Beginning the voyage of protecting a nation

The Guyana Defence Force (GDF) is the military of Guyana, established in 1965. It numbers about 4150 soldiers and has military bases across the nation. The Commander-in-Chief of the Defence Force is always the incumbent President of Guyana.

In January 1969, the GDF faced their first test when the Rupununi Uprising, a bloody separatist movement in southern Guyana, attempted to annex the territory to Venezuela that was contained 3 days later with a balance of between 70 and 100 dead.

The GDF is an integral part of the Guyanese nation. Resources and equipment of the GDF are used to help other Guyanese; examples include medical mercy flights and the construction of roads and airstrips by the Engineering Corps.

The training and skills gained by the members of the GDF have been used when they move either into civilian life or into the sister military organizations, the Guyana People’s Militia (now the Second Infantry Battalion Group Reserve) and the Guyana National Service.

Role of the GDF 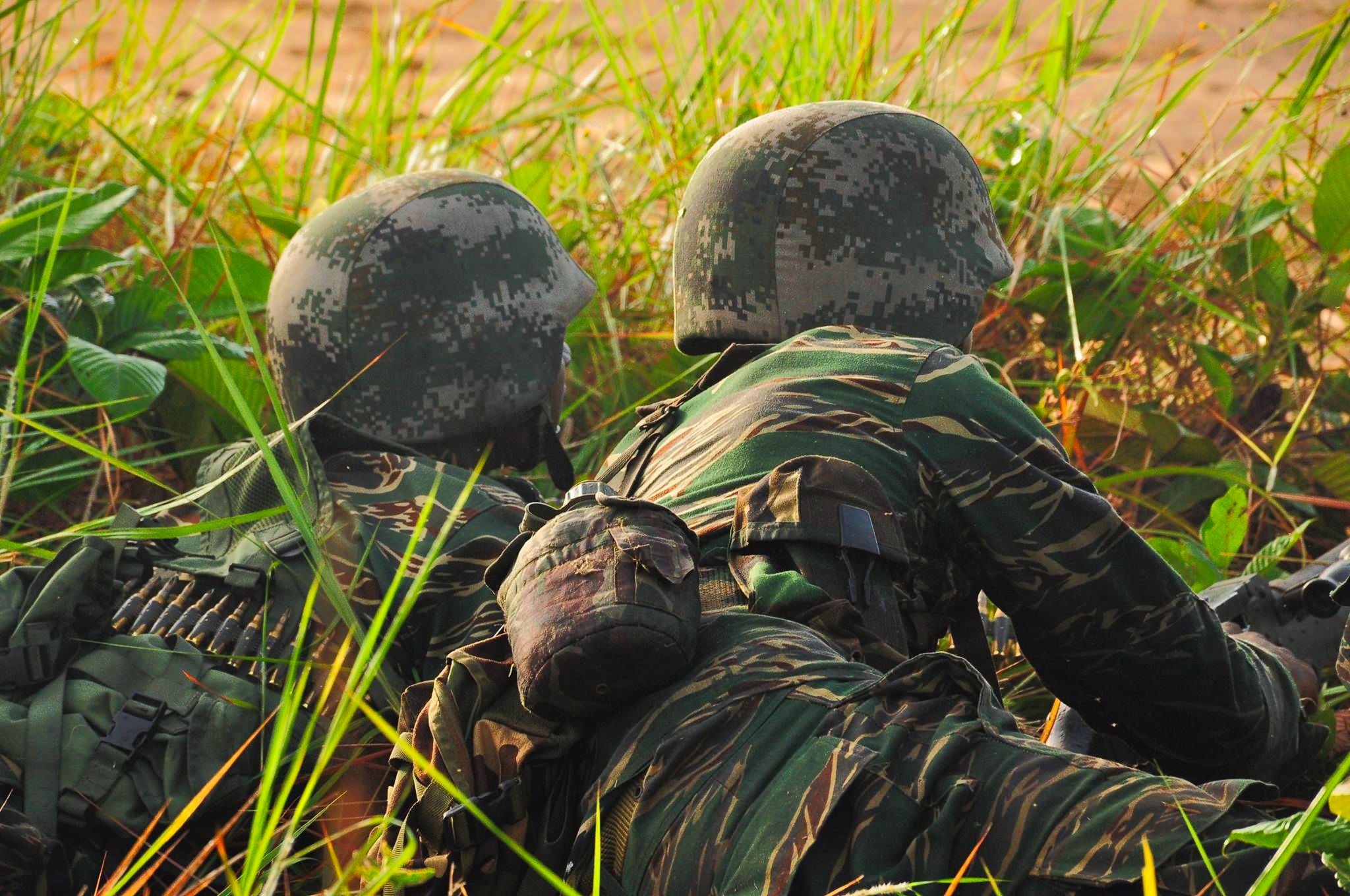 Defend the territorial integrity of Guyana 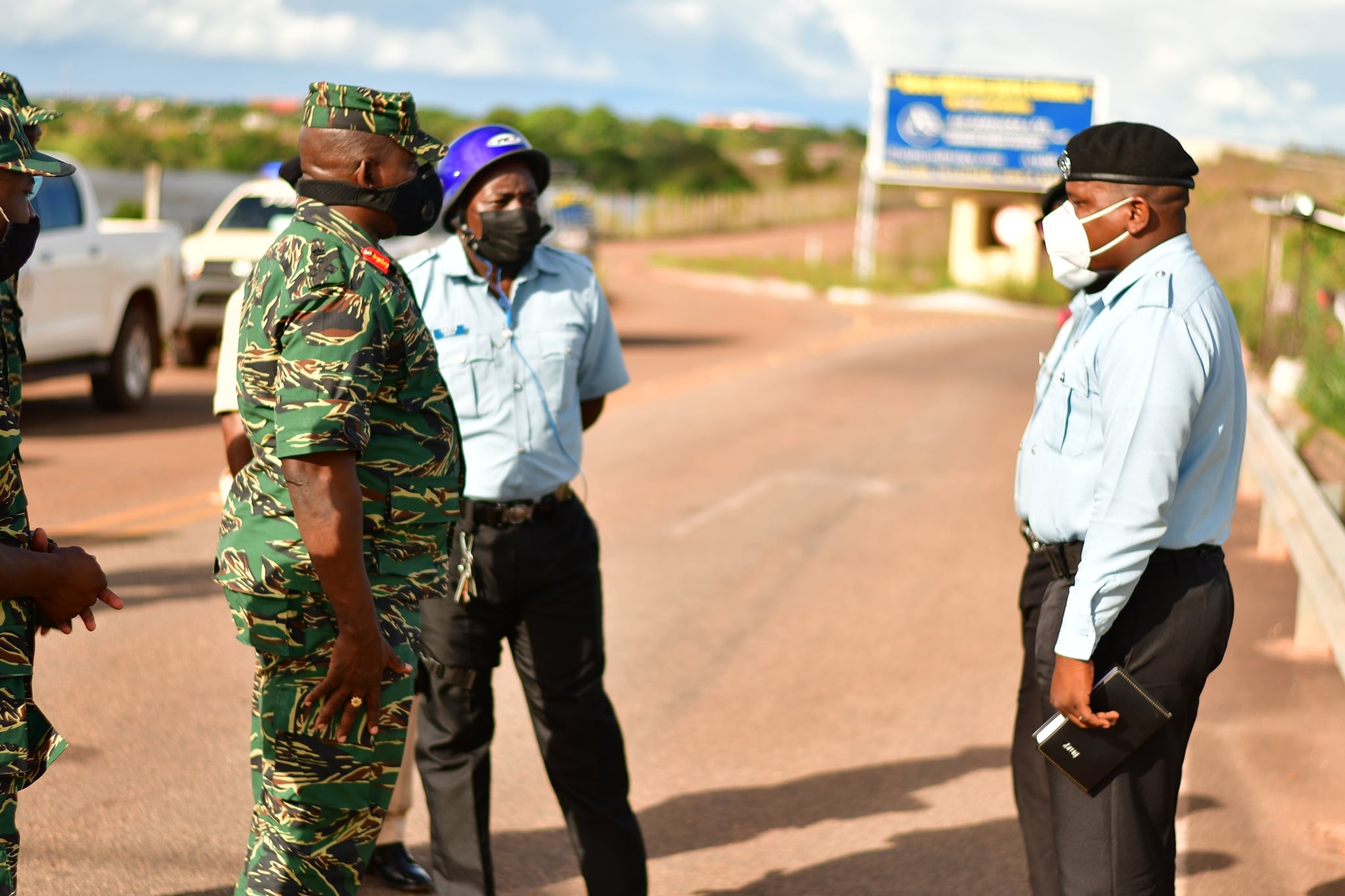 Assist the civil power in the maintenance of law and order 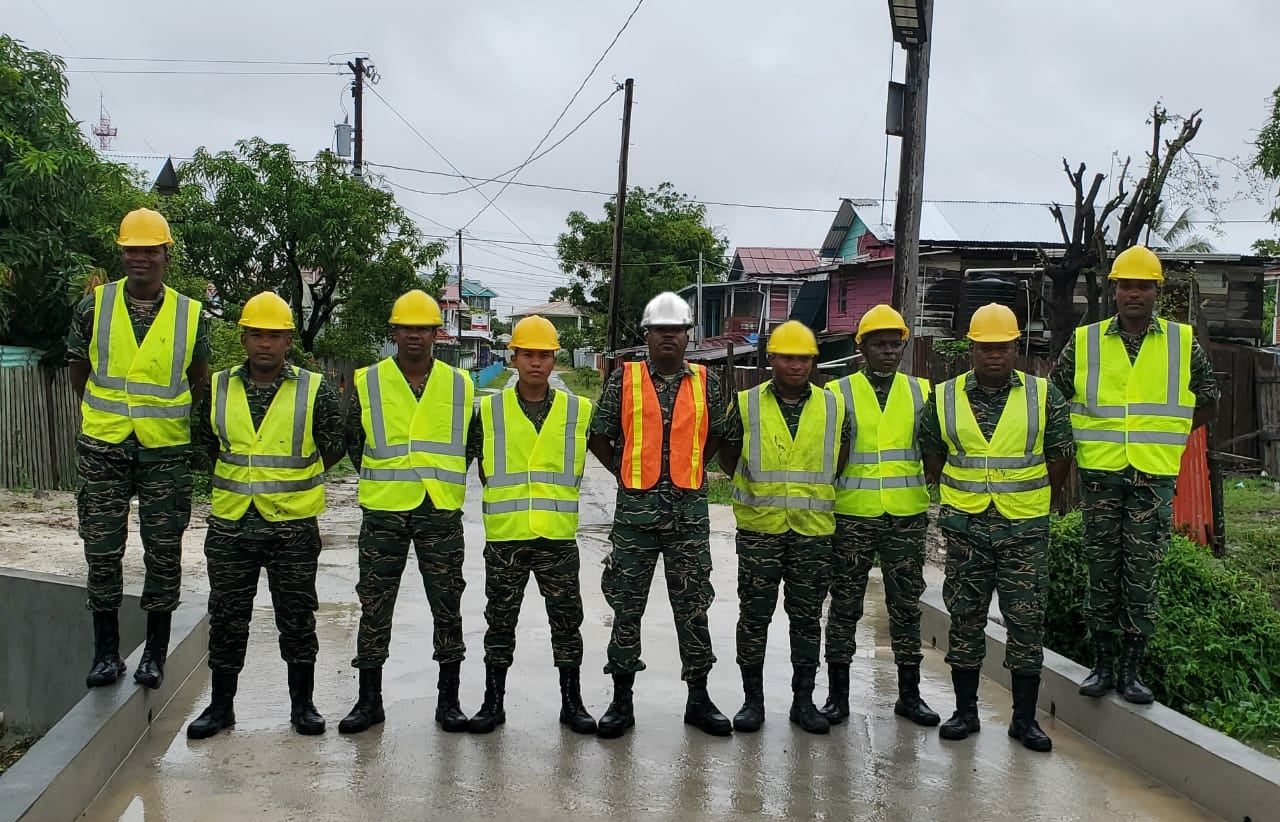 Contribute to the economic development of Guyana

Become a part of the Defence Force

The motto of the Guyana Defence Force is “SERVICE”. 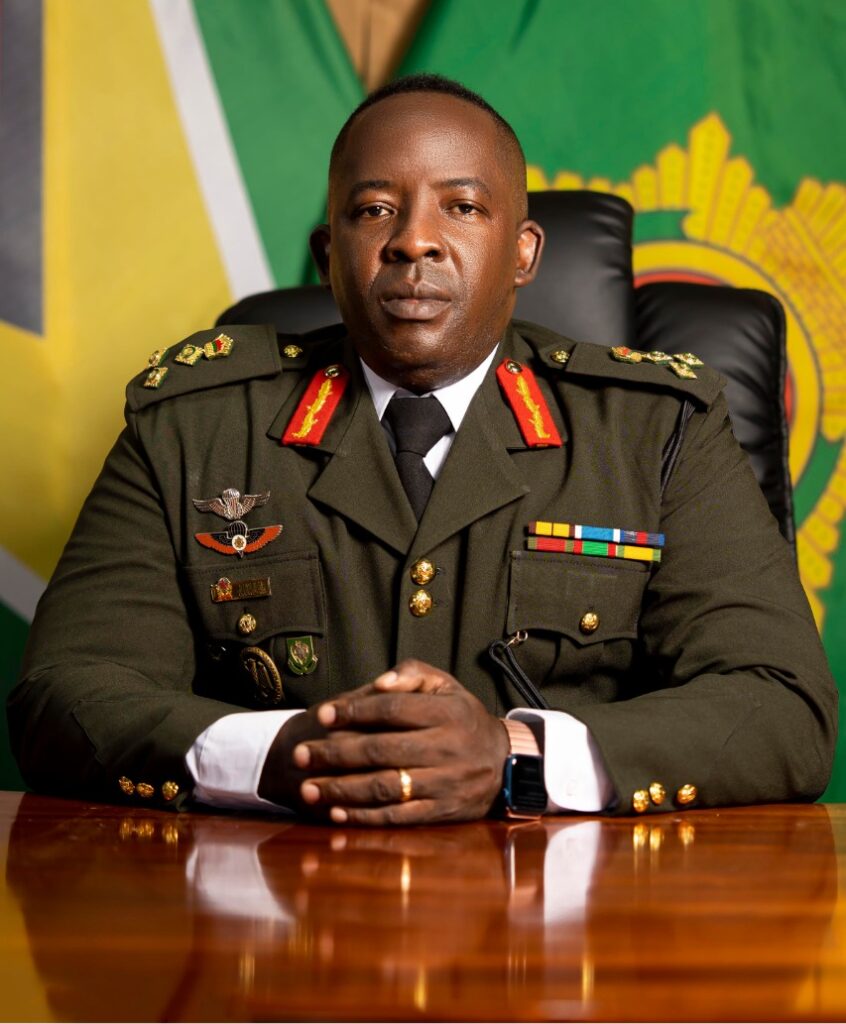 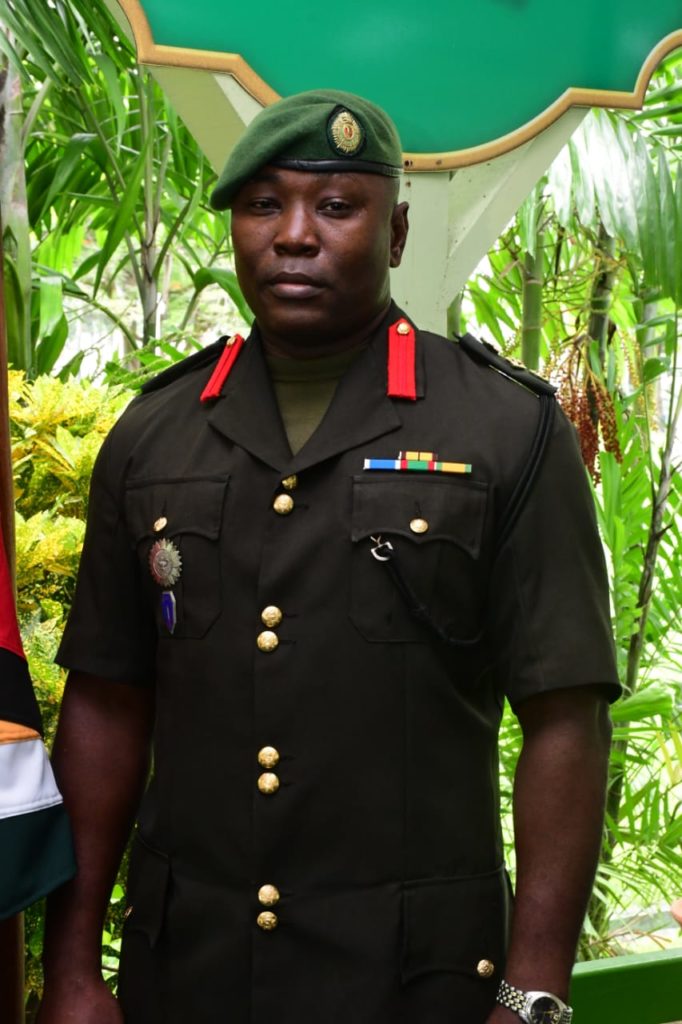 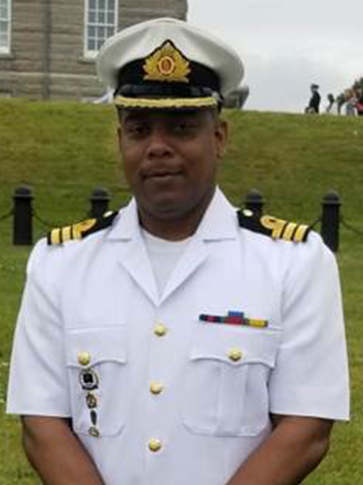